As part of the Carlisle based season, events are held at the Carlisle PA Fairgrounds. The first such event was “Post War ’74” and it took place on September 26, 1974. At the time, the Carlisle PA Fairgrounds were rented on an event by event basis by Bill and Chip Miller (no relation). In 1981, after renting the fairgrounds for each event, the Millers purchased the property, which then totaled 70 acres (the picture reflects the Fairgrounds in the 1980s). Subsequent acquisitions brought its total to the current 82 acres. 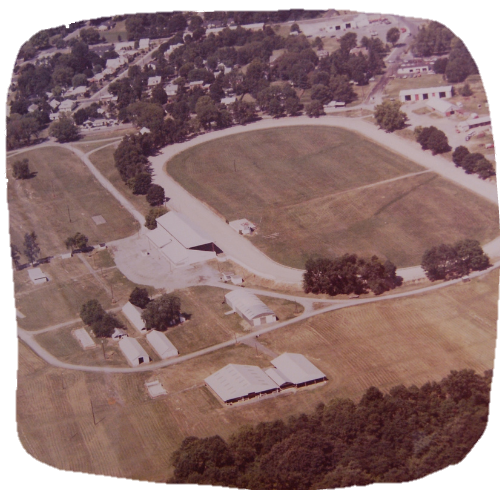 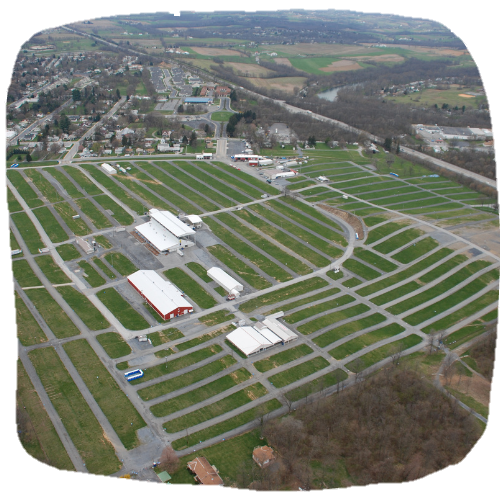 On property at the Carlisle Fairgrounds are two pavilions used for covered outdoor events and displays. Additionally, there is more than a half dozen indoor facilities used for activities ranging from a Kids Activity Center to Special Displays and vendors. In addition, Building T features concessions and the Carlisle Store, where official event merchandise is made available.

Along with structures within its 82 acre fence line, Carlisle Events owns three main properties off site as well. Those properties include the former International Automotive Components (IAC) complex, Carlisle Expo Center, and the former Carlisle Armory. IAC has been demolished, with redevelopment taking place daily, the Carlisle Expo Center features the Spring and Fall Auction as well as the Ford Ride and Drive Experience during the season and hosts multiple weekend events during Carlisle’s “off season,” the Armory is now home to the Carlisle Events Facilities and Maintenance staff. 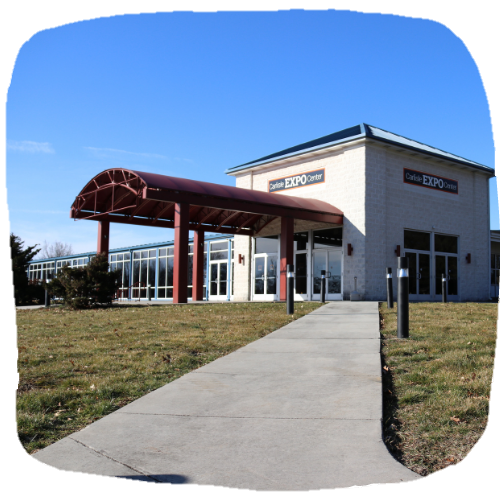 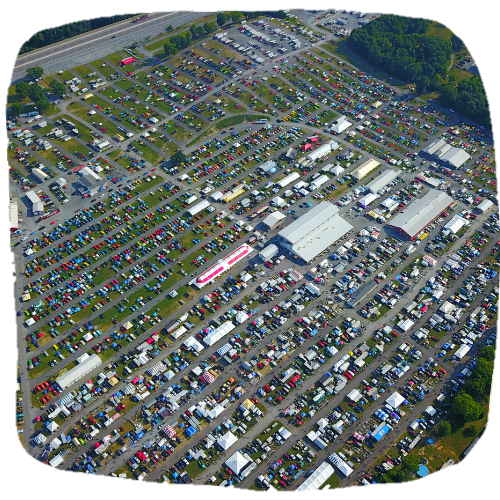 As the Carlisle footprint expands, so has its fan base. Post War ’74 drew just over 13,000 people. Now in its 5th decade, Carlisle Events sees that type of audience in a single day for some of its “smaller events” and averages more than a half a million enthusiasts per season.

Book with a preferred Hotel